B&H Academic, a division of Lifeway Christian Resources, is dedicated to providing resources for undergraduate and graduate theological education.

We are glad to provide review copies for faculty at accredited college or seminaries who may adopt the book for a course, or for blogs/websites that have at least 1,000 pageviews per month. Learn more about requesting faculty review copies or requesting media review copies. 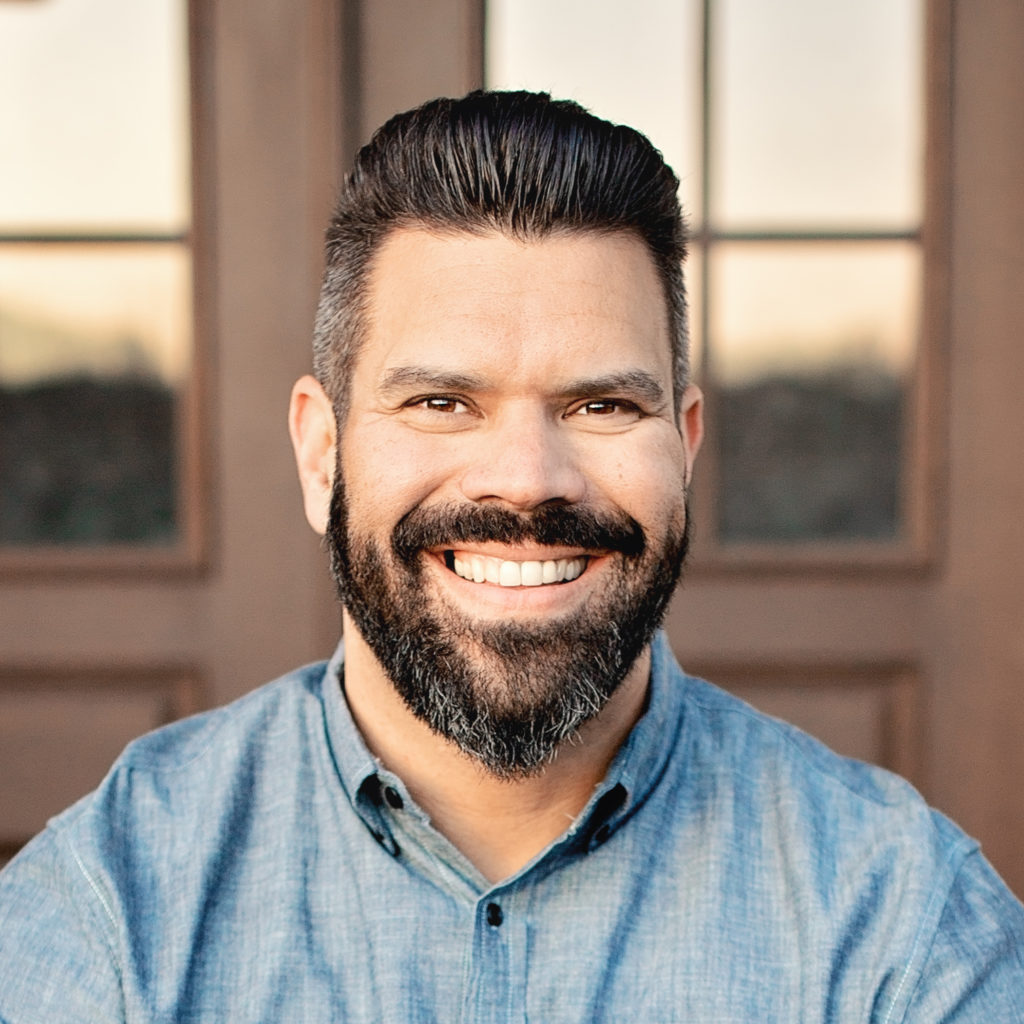 Robby was radically saved out of a life of drug addiction on November 12, 2002. Eight months later, a young seminary student named David Platt asked Robby to meet weekly for accountability, prayer, and Bible study. For the next 2 years, David instilled a passion for missions, expository preaching, and disciple-making in Robby’s life.

After going back to school and earning his Masters of Divinity, Robby launched Replicate Ministries to equip local churches to make disciples who make disciple-makers. The Disciple’s Study Bible is the tool he’s designed to help do that.